This live action drama is one of the funniest live actions that I’ve watched. Aside from the plot which is really funny, the actors and actresses really fit the characters. They carry the titles really well. This is also the inspiration of my blog’s title, “Mabushii!” `cause its so funny whenever Sunako says that. I love how Kyohei slowly developed his feelings for Sunako as time pass by. At first, he may be denying it, but he finally realized what the feeling was. I suggest you to watch it, the ending part (the kiss actually) was so >/////< . Yeah, something like that. They all have their own love stories here, except the kid of course. I like it when the Drama turns into Action where Kyohei will shout “Ugly Sunako!!!” countless times then suddenly, Sunako will transform and both of them will be fighting the bad guys. I REALLY LOVE THE PART AT TAKENAGA’S HOUSE! I LOVE THIS DRAMA! YOU CERTAINLY HAVE TO WATCH THIS ♥! LOL. HAHAHA~ 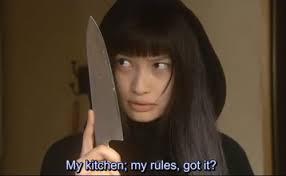 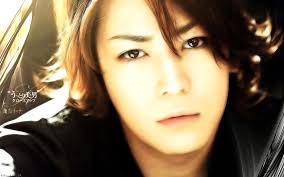 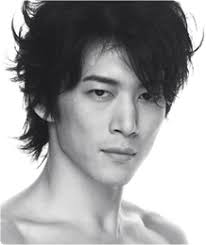 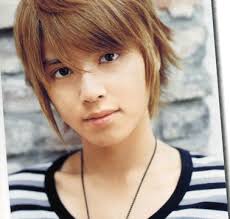 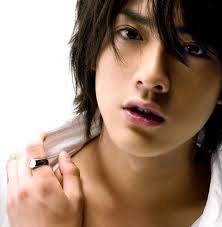 Aiiissh~ Yuki is so cute I can’t even——!!! Seriously, if you have already watched Yamato Nadeshiko (Anime), you have to watch this. (The anime is better though but Takenaga omg ❤ )

Welcome to my blog!

A life of art, books, and coffee