I’ve been pretty busy this semester that I’ve totally neglected my duty to this blog, and for that, I’m sorry blog :'(. Anyway, last February, I went to a Comic Convention in our school, hosted by the Graphic Literature Guild at the UPLB Baker Hall. It was really fun to see many artists in just one day! In fact, I even saw Toto Mandayag – artist of Libreng Komiks, and…. *drumroll* MANIX ABRERA! I still can’t believe I have his signed work and he is so cool! I really really love his komiks especially when it’s about UP and journalism. It makes me so ecstatic about the future and at the same time afraid as well.

I have also discovered through this con, Hulyen’s artworks which is TOTALLY relatable. I just love her style ♥. I bought her stickers for my journal and also one of her zines called Ugh #2.  Discover more of her works in her tumblr at http://hulyen.tumblr.com/

It’s great to have new friends! I met someone new! Yey! Her name’s Sam. Sam Roco. She’s from CavSu and she just visited UPLB just for this con! Good thing I met her since I was just alone wandering at the Baker Hall `cause my friends aren’t really into comics. (Her hair’s so cute haha) 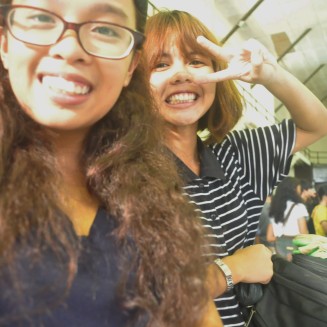 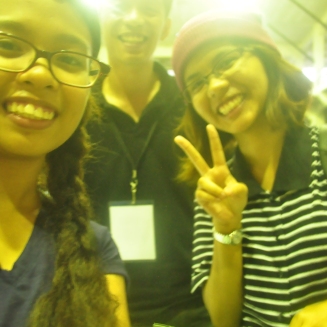 On the third pic is Sir Bom Miciano whom we also met at the convention. He gave me two of his artworks! Yeeey! He’s awesome. 🙂

Here are some more pics of the Elbikon 2016. 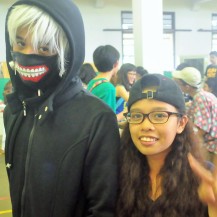 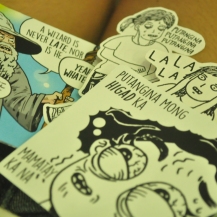 I commend the GLG for making this event successful and enjoyable for artists and comic fans out there. As for the final photo, I want to show you all the goodies  the goodies I got in the event. Till next year!

Welcome to my blog!

A life of art, books, and coffee